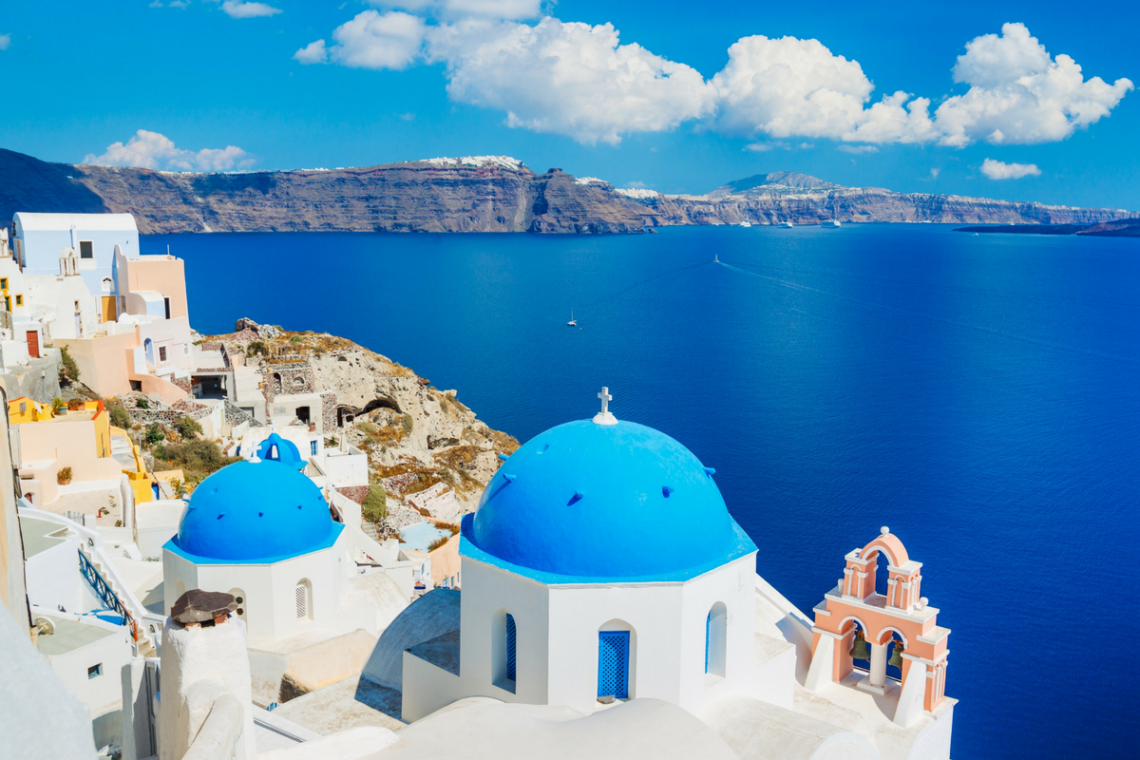 Santorini has many aspects, according to Santorini private tour. It is not only the island of sunsets, but it has also culinary and archaeological interest.

The soil of Santorini is fertile and favors the cultivation of vines. If you watch the vines in the fields of Santorini are low to the ground. The reason is that the growers have adopted a unique low pruning shape, which looks like a basket, to protect the grapes from the wind and high temperatures of summer.

There are fifty varieties of vines in Santorini and some of them are rare. The main variety of the island’s vineyard is Assyrtiko, the best, according to many, white variety in the whole Mediterranean! Assyrtiko is complemented by the other two basic white varieties, Athiri and Aidani, from the combination of which the Designation of Origin of Superior Quality white dry (OPAP) Santorini emerges. Of the red varieties, the most important is the Aegean Mantilaria. You can try them at a winery by booking a tasting tour or at an island restaurant.

Behind the high cliffs of Vlychada beach is the Industrial Tomato Museum. And no, don’t be fooled by the word industrial. This is a museum that presents the history and evolution of the first tomato factory in Santorini, while it also functions as an event space. The dry Santorini tomato is one of the most famous and traditional products of the island. The product is of Italian origin and was brought to Santorini during the Venetian occupation. It is very tasty and its sweetness is due to the arid soil, which is cooled by the night and morning humidity.

The old D. Nomikos tomato factory in Vlychada was transformed into a modern industrial museum, in order to offer its visitors a flashback to the past. In the factory you will see many old machines and you will learn about the course of cultivation, processing and production of tomatoes. I believe that you will be impressed by the difficulties of the people of that time and you will appreciate today. I was impressed by the way the fuel oil was transported to the factory, how little the farmers were paid, but also how expensive a spoonful of tomato paste was.

The audio guide  is included in the ticket price, guides you through the area giving you a lot of interesting information. The price includes an audio tour by the museum officials, video projection, tasting of the traditional tomato pulp made in the factory and closing of a souvenir can in which you can place a small souvenir to offer as a gift.

Another museum you can visit in Santorini is Lost Atlantis located near the village of Megalochori, between Akrotiri and Fira. It is a modern museum that started operating in 2019 and is worth your visit and not only if you have children with you. In the museum you will meet Plato the Greek philosopher and you will learn briefly about his work and life. Plato claimed that Santorini was Atlantis before it was destroyed by the eruption of the Santorini volcano.

You will be able to watch a 9D projection with the destruction of Santorini by the deadly eruption of the volcano. You will learn about the changes that the island has undergone from earthquakes and continuous volcanic eruptions over the last 3,000 years and will make you love this special island even more.

The Cape of Santorini – The Prehistoric Thira

Akrotiri in Santorini, its prehistoric settlement and culture is one of the most important centers of the Aegean in prehistoric times. The first inhabitants settled in Santorini in the Neolithic Age. At the beginning of the Bronze Age, archaeologists are already talking about a settlement in Akrotiri. In the following years the settlement grew and thanks to its port it became one of the most important commercial centers of the Aegean.

The wealth gave the opportunity to the inhabitants of Akrotiri to create a unique culture, with a course of 4000 years, in the Aegean area. The settlement in Akrotiri has an area of ​​about 200 acres. All the evidence of the excavations testifies to the high standard of living and the peculiarities of the cultural level of the inhabitants of Aktori. The urban planning, the high-rise buildings, the sewerage network, the wonderful murals, show great development and progress.

Akrotiri was a commercial center of the Eastern Mediterranean in full bloom until the time around 1700 -1600 BC, when a large eruption of the volcano of Santorini forced its inhabitants to emigrate. Materials from the volcanic eruption covered everything and the archeological dig came to shed some light as early as the 19th century.

The first systematic excavations in Akrotiri were started by the great Greek archaeologist Spyridon Marinatos in 1967 and continued until it was built in 1974. The prehistoric settlement at Akrotiri is one of the most important archeological sites in Greece. Another great Greek archaeologist, Christos Doumas, who continues the work of Marinatos, took over the management of the excavations. 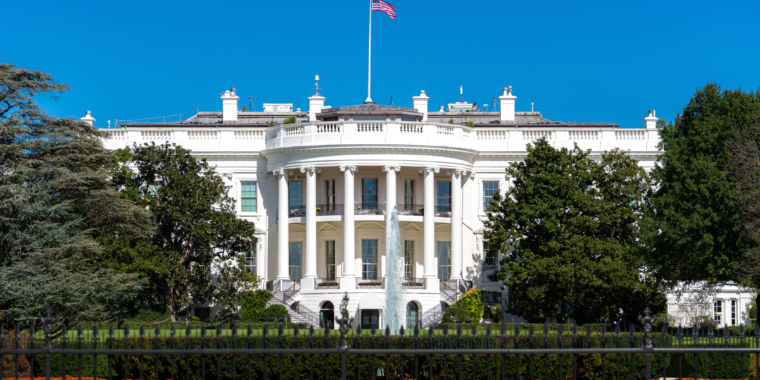 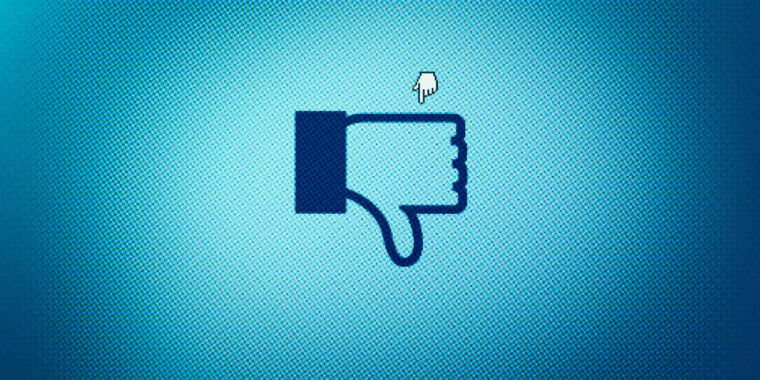 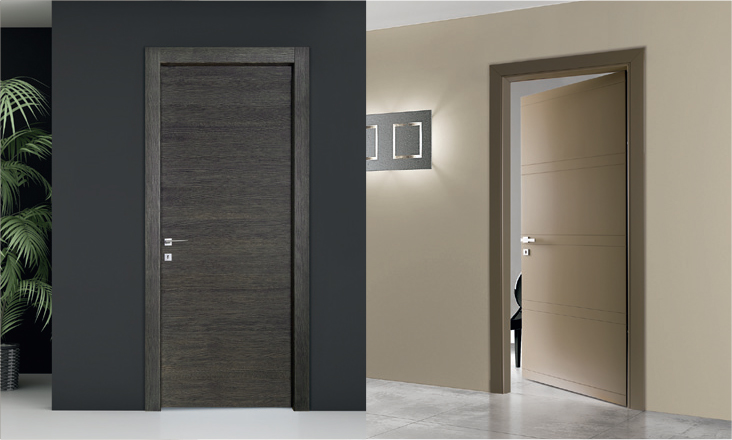